The iCLASS SE® Encoder provides an ideal solution for encoding and managing credentials and configuring readers. The encoder makes it possible for end-users to add an additional layer of security to card credentials, independent of card technology.

Adding Secure Identity Objects (SIOs) to card credentials enhances overall system security by enabling cards and readers to establish that they are part of a trusted access control population. Both reader and device establish trust through mutual recognition of the SIO prior to permitting access. The system will deny access to any device that does not contain the SIO, such as cloned or other unauthorized credentials. 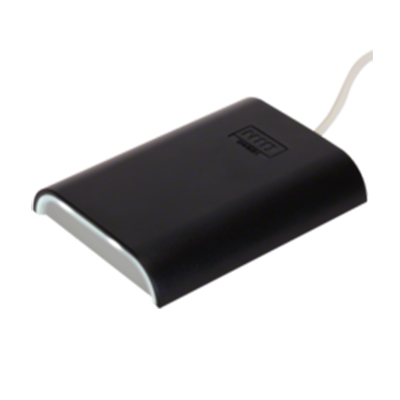 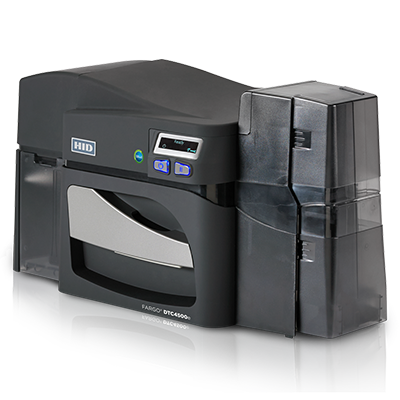 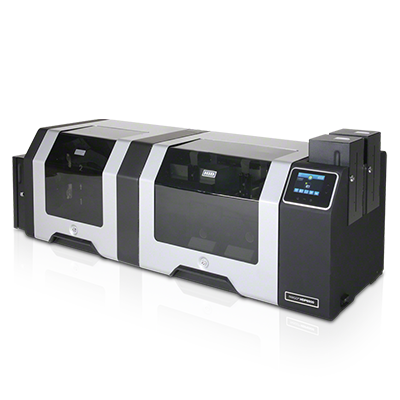 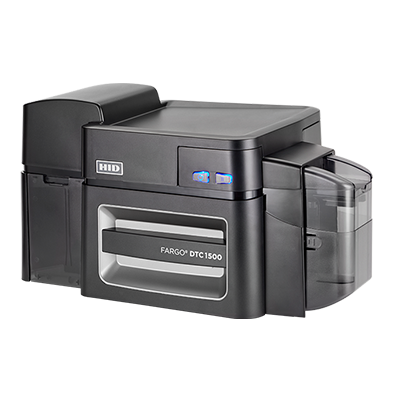 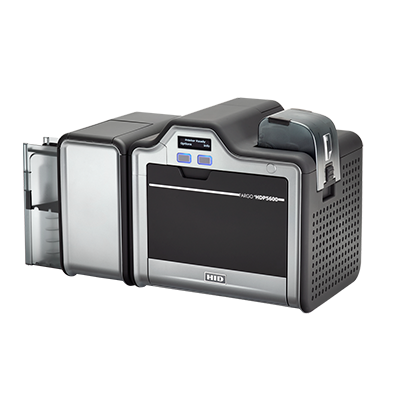 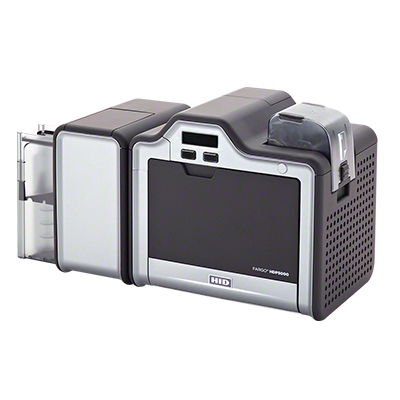 VIEW MORE
REQUEST QUOTE
We use cookies to ensure that we give you the best experience on our website. If you continue to use this site we will assume that you are happy with it.Accept